This documentary-style film reveals that one son is in prison while the other is training as an astronaut. The two moms are filmed talking about their sons, and as they are filmed traveling to meet them, we wonder which of them is going to be revealed as the mother of which son. However, the twist is that it's never revealed, and instead we are given the message "There is something perfect in every mother. Her love." 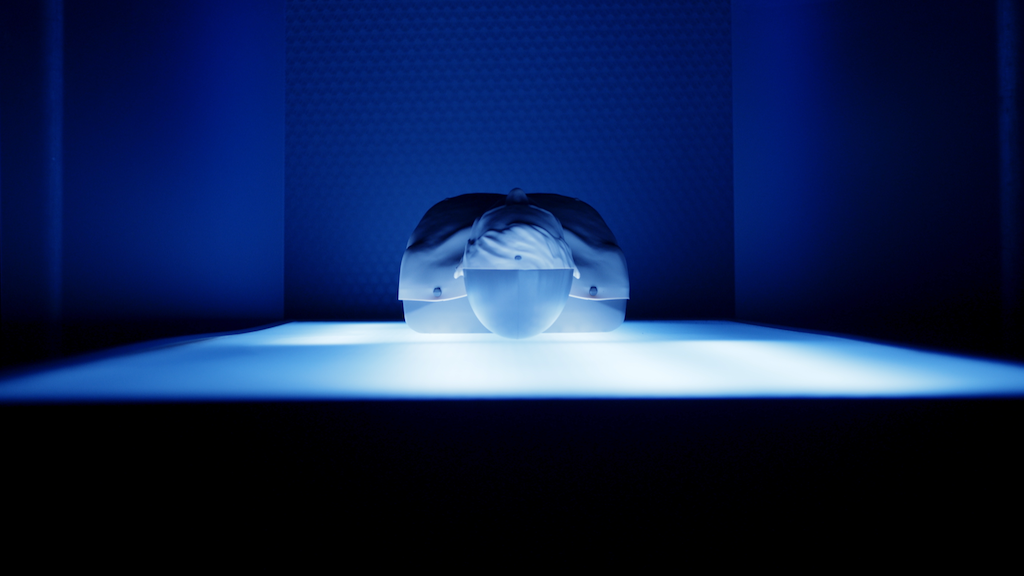 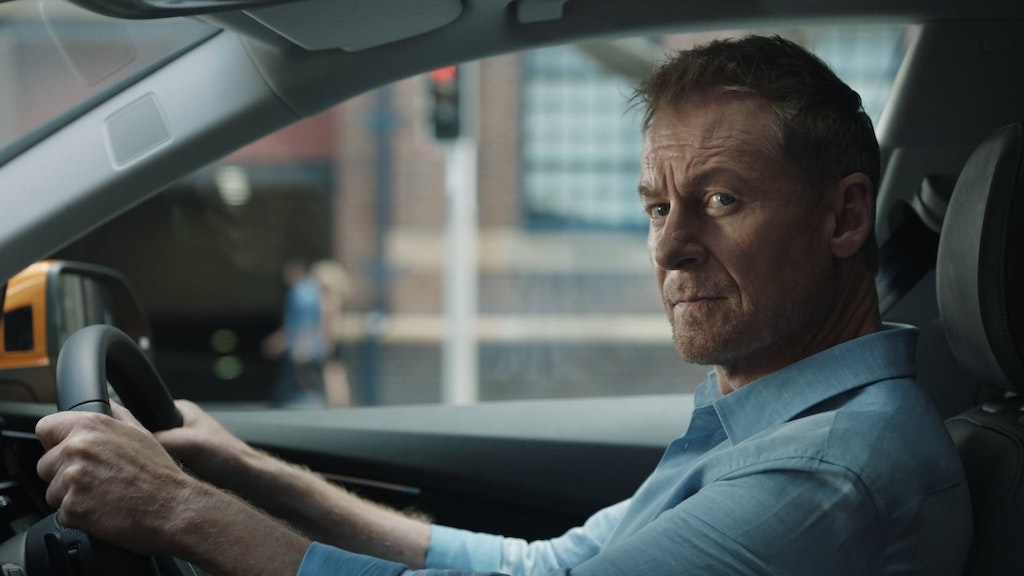 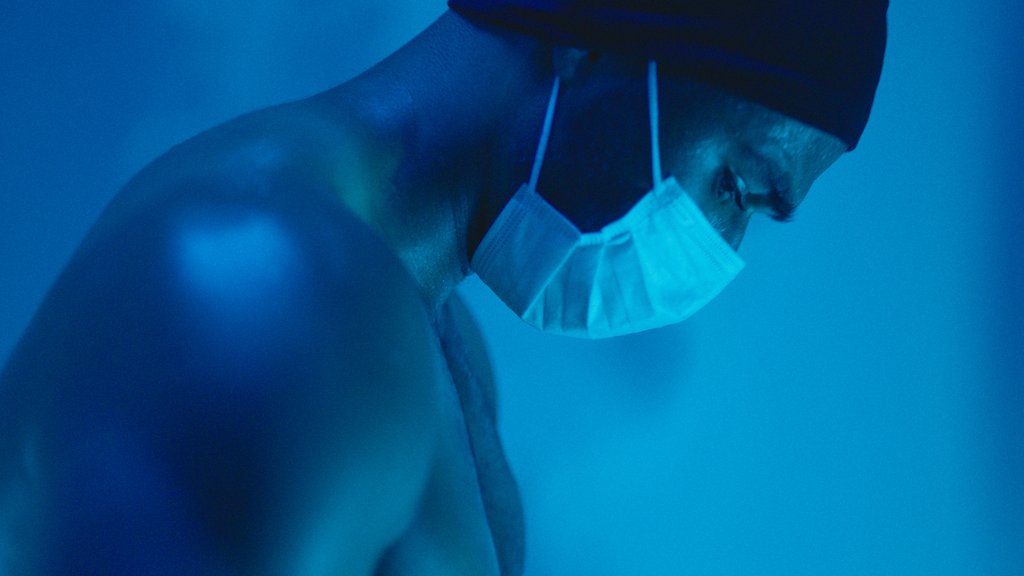 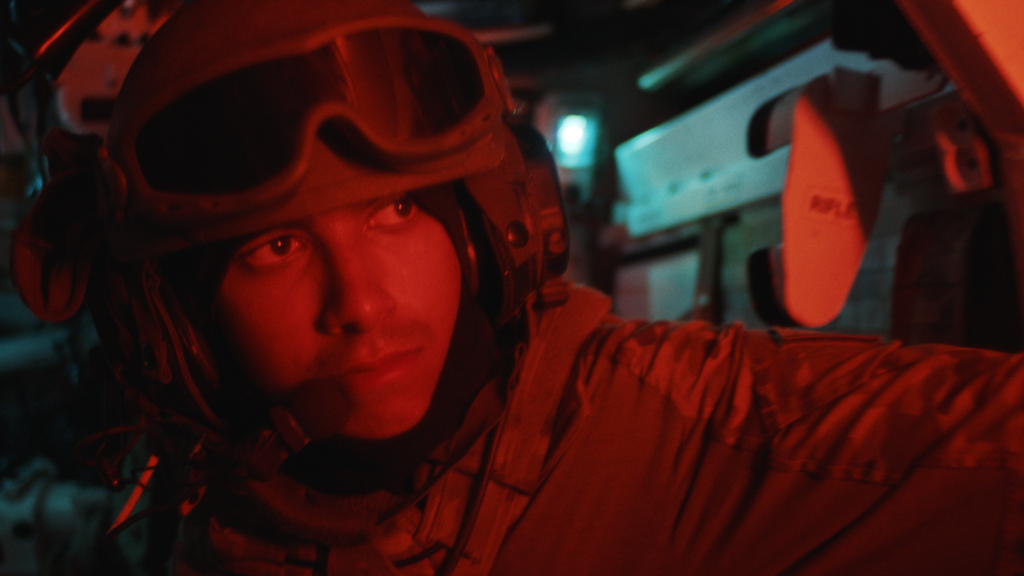 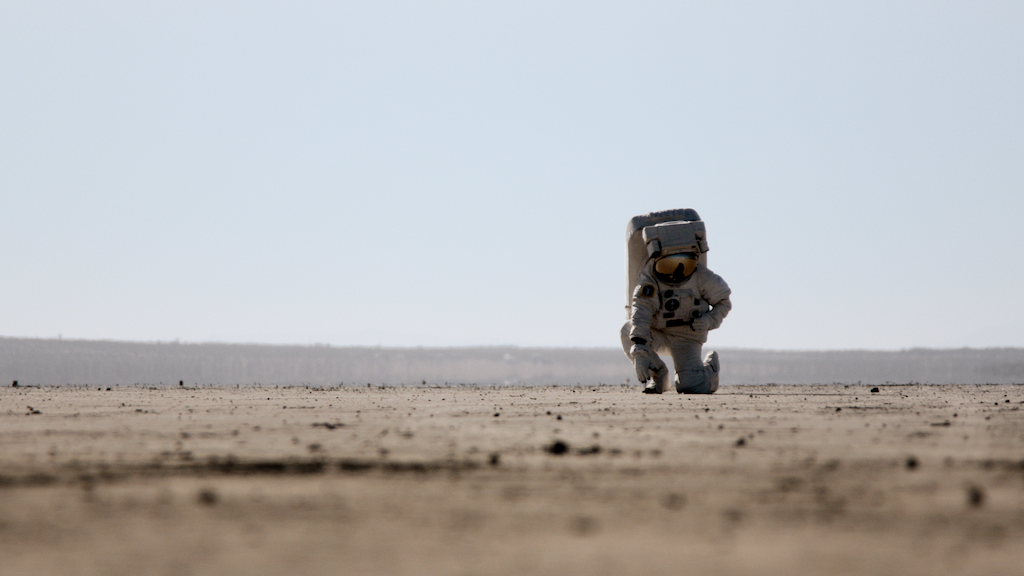 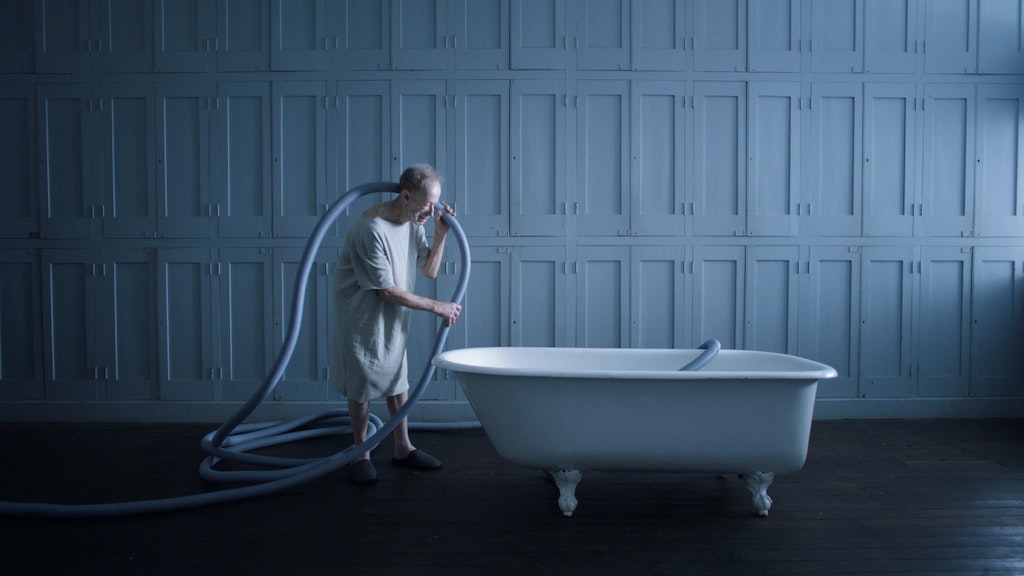 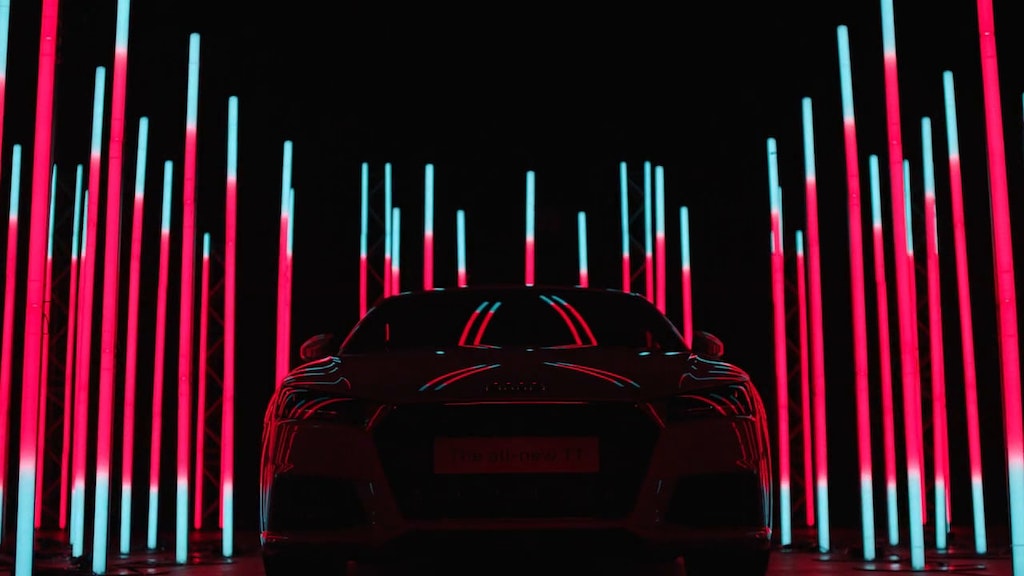 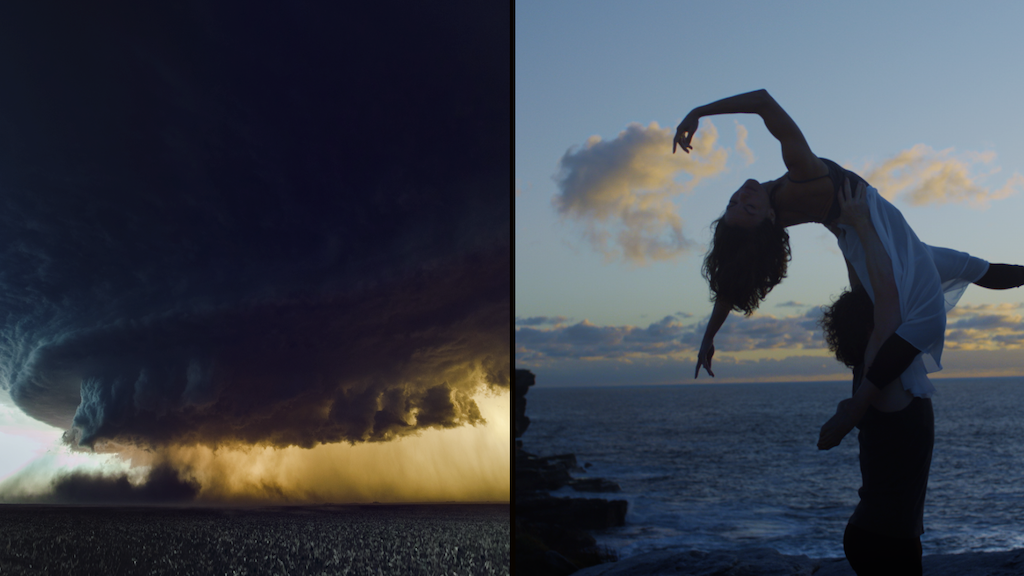 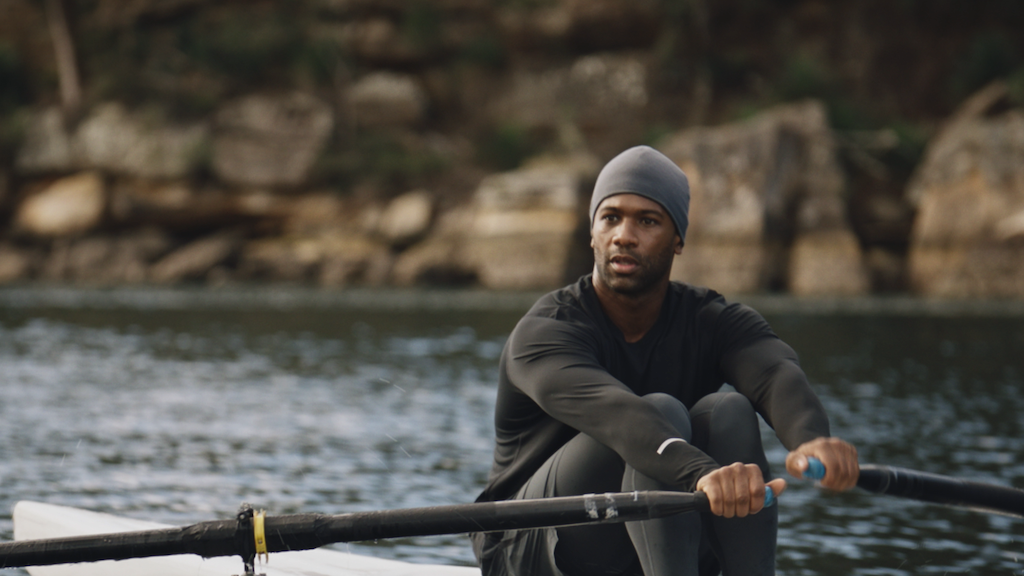 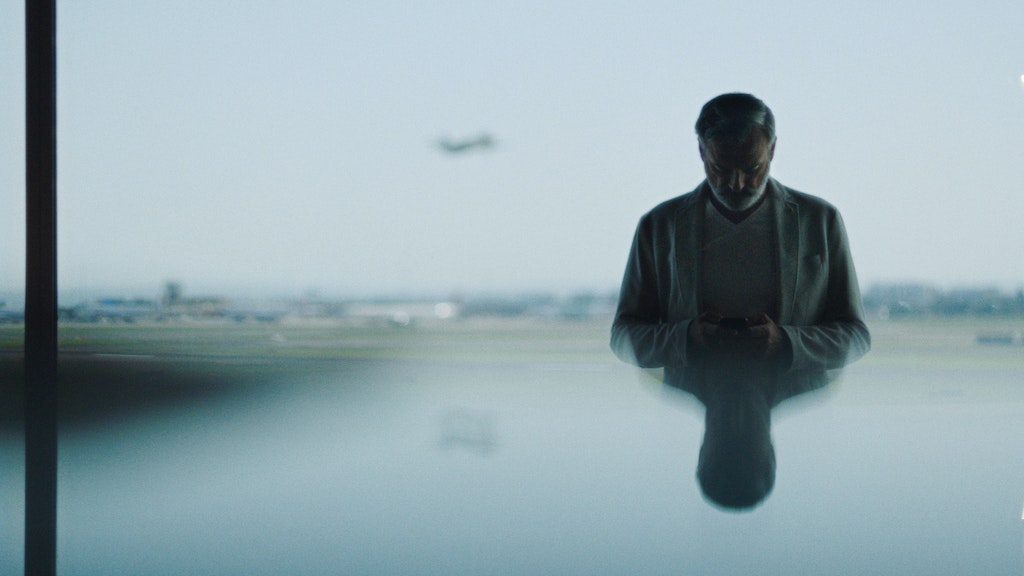